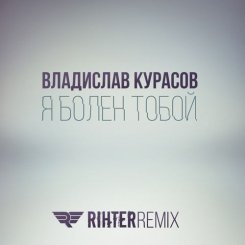 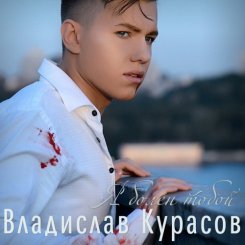 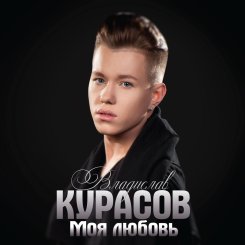 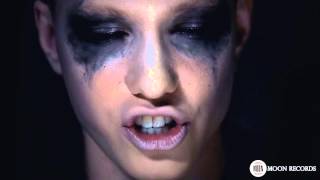 In 2011 Vladyslav took a part in Ukrainian TV project “X Factor 2” and gained love of the spectators with his sincerity, emotional soul and, as Serhii Pakhomenko said, with his ability to “penetrate in the soul of song”. Young artist was memorized by many people because he used falsetto in his performances. Vlad think that his personal achievements are that he got the third place at the show and he didn’t miss any live stream of project. And at the final he was singing with the British star - Crage David.

After the “X Factor” project 16 years old Vlad made a decision to stay to live and work in Kyiv. In spring 2012 artist participated at the TV vocal show «Звёздный ринг» (“Star Ring”) where he got the victory. A lot of fans were dreaming to hear and see more live performances of Vlad Kurasov, he decided to organize 10 concerts in Ukrainian and Russian cities. He was the first of the participants of the “X Factor”, who dared to do so large-scaled tour.
On 22 of June Vladyslav releases his first song «Прощай, мой город» (“Goodbye, my Town”). In the end of the year he became the winner of the project «Я талант» (“I Am Talent”) with this song and after that he was invited to perform this song at the ceremony of the awarding «Золотой граммофон» (“The Golden Gramophone”) in Sankt Petersburg. In October of the same year Vladyslav presents his second song - dance track «Ноль любви в квадрате» (“Zero Love in Squared”), and in December he presents a new lyric song «Шёпот дождя» (“Whisper of the Rain”) on the “X Factor” stage, as an invited artist.

Since 2014 Vladyslav Kurasov builds his career by his own and collects the team of the adherents, comes back to public art and media activities. On 7 of April 2014 in social network VKontakte was premiered a new Vlad’s song «Я болен тобой» (“Sick of You”). The song was widely recognized by the audience and, to this day, it is the one of the most cited song; the music video of this song became the “most watched” on YouTube ELLO Channel. On the set of this video Vladyslav Kurasov appeared as co-director for the first time.

On 19 of May Vladyslav Kurasov presents to the audience the dance track “18”. All songs of Vladyslav can be heard on many radio stations in Ukraine, Russia, Germany and USA. He has a lot of concerts and performances at the different events, celebrations and TV shows. 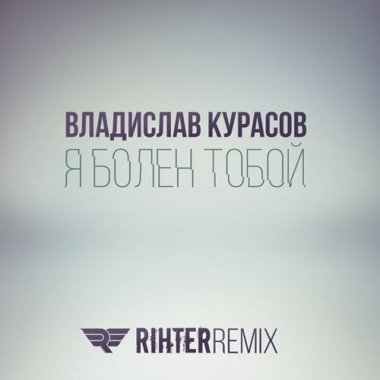 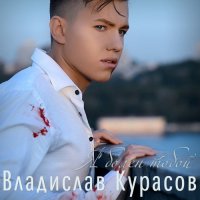 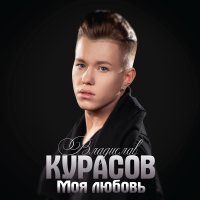