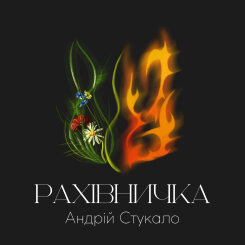 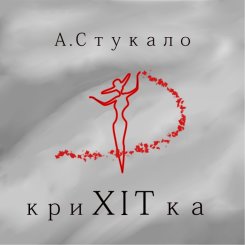 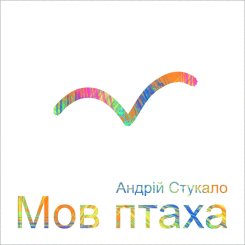 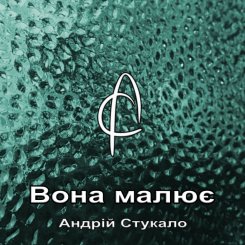 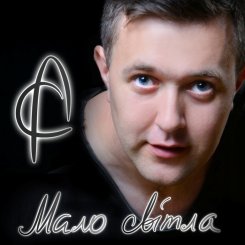 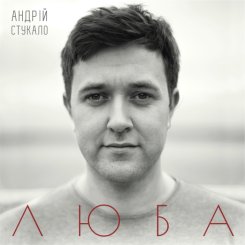 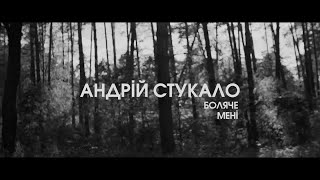 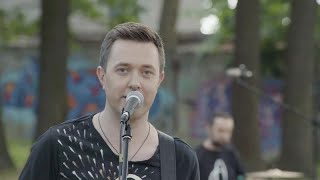 Andrey Stukalo was born on June 17, 1981 in the Kiev region, in a family where they loved music and read a Ukrainian song.
While still in school, Andrei began to get involved in playing the guitar, which led the talented young man to the famous bard, teacher of the Makarov School of Music Franz Pirnach, under his leadership the guy mastered musical literacy. At first, the "left-handed" Andrey had a hard time playing the guitar, but a great desire to become a real musician, remarkable willpower and hard work helped the young man not only learn to play skillfully, but also create a teenage group "Svoe". In 1996, the band's musicians became laureates of the Kalinovy ​​Bell contest, and young Andrei for the first time showed himself as an author of words and music, was the lead singer of the group.
In 1998, he entered the Music and Pedagogical Faculty of the N. Dragomanov Kyiv National University, where he studied vocal in the class of the famous composer-songwriter, People's Artist of Ukraine Nikolai Mozgovoy. Over time, Andrey worked as a music teacher at school, music director of the Kiev-Svyatoshinsky Center for Children and Youth Creativity, and independently organized a recording studio. Further persistent creative work led Andrey Stukalo to create author's songs. 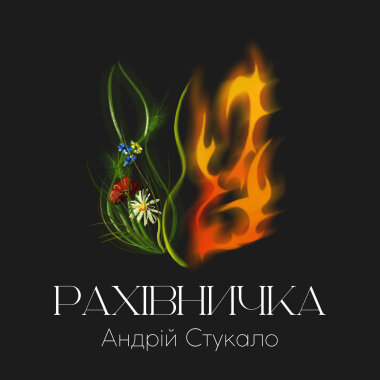 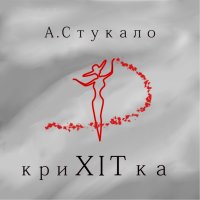 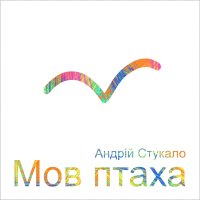 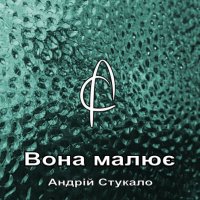 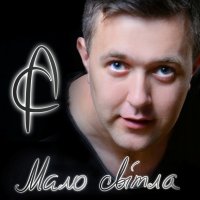 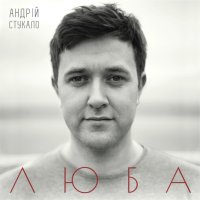 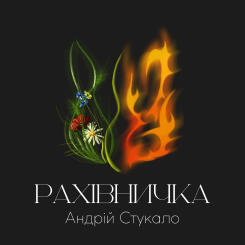 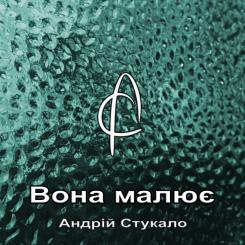