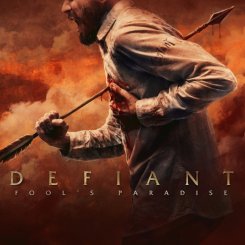 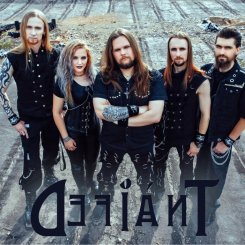 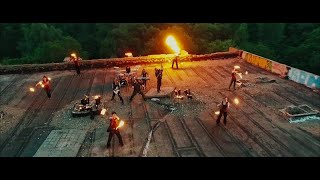 Defiant is a heavy-power metal band from Zaporozhye (Ukraine). In the beginning, the name was pronounced in the latin transcription [defiánt], because the band was oriented on the Russian-speaking auditory and the whole repertoire was in Russian. Lately, band has increased the emphasis on the songs with English lyrics, so the name is pronounced in the English transcription as well.
The history of the band started in autumn 2008, when members of the band called Maska Loki decided to disembody the band and create a new project. The membership was completed with new people and the band was named Defiant. The birthday of the band is 23th of October 2008. During the whole existence of the project, its members were constantly changing.
The band plays melodic heavy-power metal with an active use of elements from other genres. The bands main musical idea is the harmonic combination of creative energy and melody. The subjects of the songs are quite diverse. In the process of developing the group stepped away from the fantasy-mythological themes, which are traditional for power metal, shifting the focus to social themes.
The band already has a few dozens of played gigs under it's belt, including recitals and large-scale Ukrainian and international festivals, like biker rock fest "Wolnica", rock fest "Snowstorm", biker rally "Battle of Poltava", rock fest "Za-porig", biker fest "Rock Shock", an international fest "Slavic Rock", the international rock festival "kRock u maybutne", Power of Ukraine Fest etc.
By now band has 7 releases (3 EP (including 1 reissue), 2 full-length albums (plus the Russian version of “Time isn’t Healing”) and 1 single). This fall band is going to release the 3rd LP called “Fool’s Paradise”, which will include 9 brand new tracks. 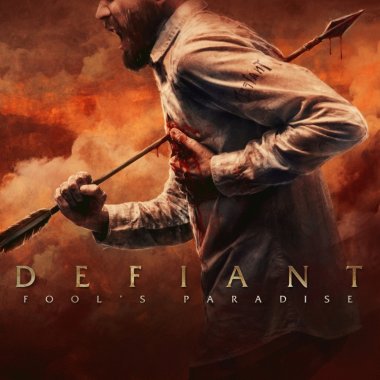 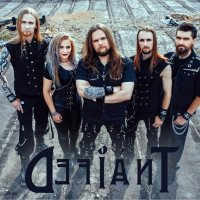 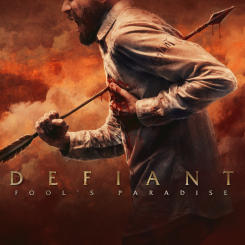 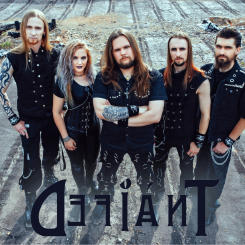