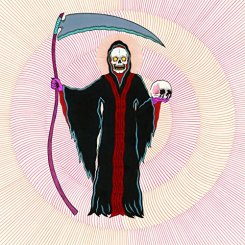 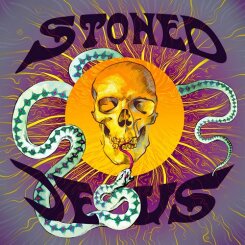 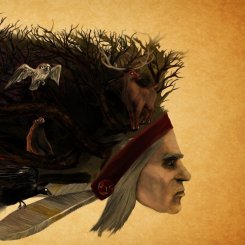 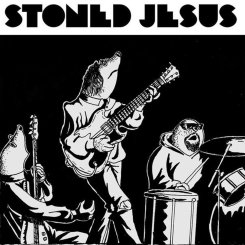 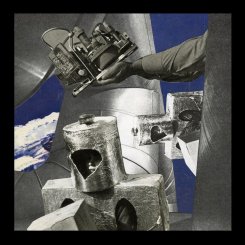 STONED JESUS hails from Kiev, Ukraine, and they are doubtlessly the biggest band to emerge from Eastern Europe's stoner/psychedelic/doom scene. Started in 2009 by guitarist/vocalist Igor as his solo project, they released "First Communion", their debut album which features such classic as "Black Woods" and "Red Wine", a year later. After touring Russia and Ukraine and releasing the grungy "Stormy Monday" EP in 2011, STONED JESUS started their European expansion with 2012's "Seven Thunders Roar", their now-legendary second LP. This record showed their constant desire to reach beyond and push forward with less doomy and more psychedelic approach, peaking with 16-min long "I'm the Mountain", one of the most progressive and ambitious tracks from the band so far. Slowly building the cult following it truly deserved, "Seven Thunders..." now stands as one of the finest psychedelic/stoner rock albums ever released, with "I'm the Mountain" being the most popular track of the genre with millions of streams on YouTube alone! With constantly rising demand for shows from the ever-growing fanbase STONED JESUS started touring more in 2013 and 2014, confirming their reputation as one of the most spectacular bands to experience live. 2015 saw them releasing "The Harvest", their most divisive and eclectic full-length to date, with tracks like "Here Come the Robots" and "Rituals of the Sun" instantly becoming live favourites. The band played 150+ shows in 2015 and 2016 in support of "The Harvest", including a South American tour and a head-turning Hellfest set. While celebrating the legacy of "Seven Thunders Roar" with a 57-date Five Thunders Roar Tour to a rapturous reception, STONED JESUS spent the rest of 2017 working on their much-anticipated fourth album, establishing themselves as one of the hottest original bands in contemporary rock music to look out for. 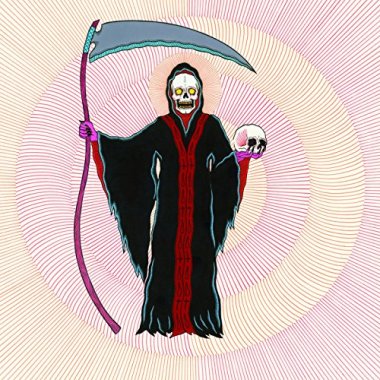 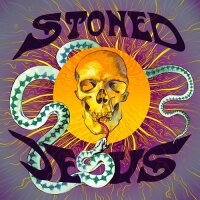 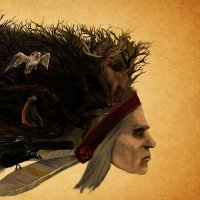 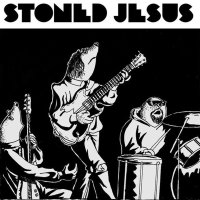 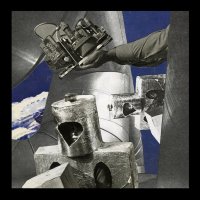 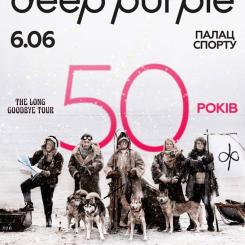