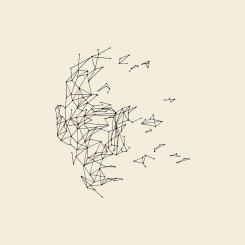 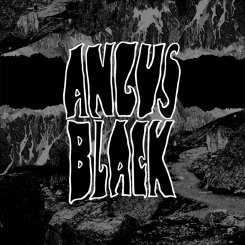 The first full-length album by heavy fuzz group Angus Black is out now (10.10.17). The band is based in dark and gloomy Finland, and the members Antti (guitar & vocals), Jyri (bass) and Sampo (drums) are experienced musicians with deep roots in the underground music scene in their native Finland. Couple of years ago the guys had a long night out that resulted in the birth of Angus Black. Joining forces and combining their individual skills in Angus Black, they believe that have created something special.
Angus Black came out with it’s first live recorded EP in early 2017. The response was enthusiastic among the genre fans and blogs and resulted in several good reviews with anticipation on what’s to come next from the band. Now Angus Black is back with this full length “semi-concept album”. The songs are about wrestling with your inner demons, seeking redemption and losing yourself as you try to overcome your weaknesses. Angus Black music is heavy, fuzzy, psychedelic doom/stoner rock. The sound of Angus Black is created with heavy riffs and strong melodies and songwriting, rather than soloing.

Antti, who is also responsible for creating the compelling lyrics of Angus Black songs, writes all original songs. The final sound and arrangement were created in the live sessions by all the band members. This album was recorded at Grain Road Studio by Ville Keinonen. It was mixed and mastered by the legendary Tony Reed at HeavyHead Recording co. in Washington. The custom designed cover art pushes the genre boundaries and reflects the album themes. It is the result of a creative collaboration between the band and a talented graphic artist Jenni Väre 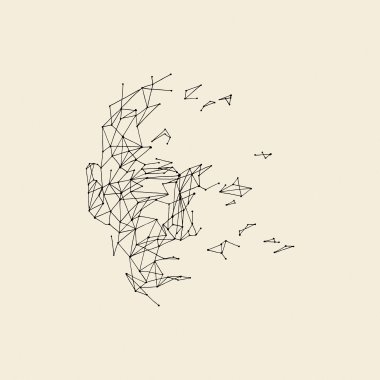 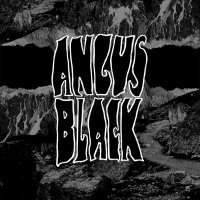