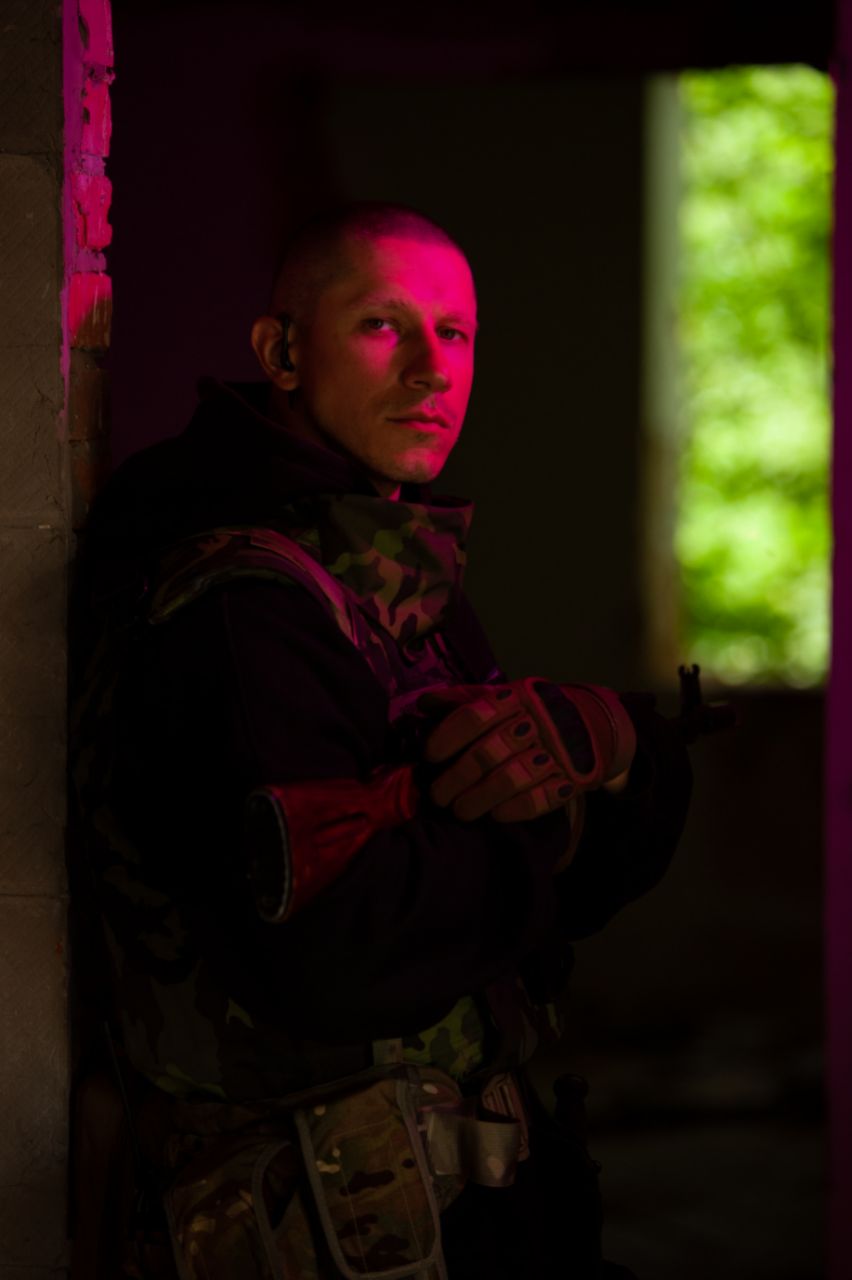 Right now Ukrainian soldiers are fighting the Russian occupiers! As long as the army defends our lands and borders, Ukrainian artists guard our culture and hearts.

The new track was born just at the intersection of these two fronts, as N O W A V E joined the Armed Forces of Ukraine on the first day of the invasion. And after almost 4 months of hell, being in the hospital, the musician, and now the unit commander, was able to dedicate some time to creative work. This is how the track From the Fire was born, the words of which inspire the struggle for a free independent Ukraine.

The title of the track, From the Fire, back to the last century, and since 2018 it is the official march of the new Ukrainian army.
From the Fire is an energetic cyberpunk track with the artist's signature sound.
This is the third single in 2022 after the release of the SINGULARITY longplay of the musician, which was presented at the end of last year.

The cover for the track was designed by a talented Austrian comics artist.

'Keep your spirits, brothers and sisters! No matter how scary the enemy is, remember: we, Ukrainians, are warriors from our birth, fire is in our blood, and the history of more than 1500 years is in our DNA. We are unbreakable, we are independent, we are Ukraine, it's in each of us, wherever you are, we are united! Glory to Ukraine! My home country!' - comments the musician. 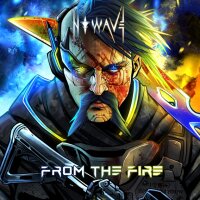 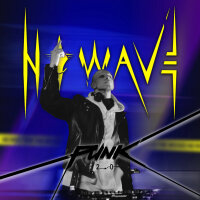 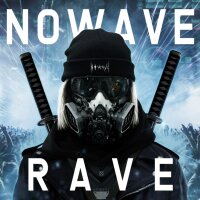 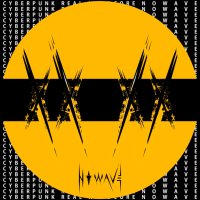 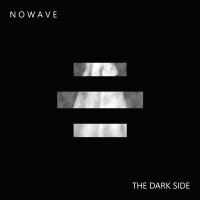 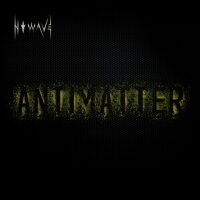 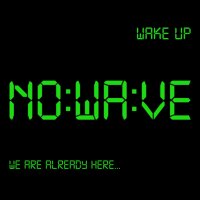 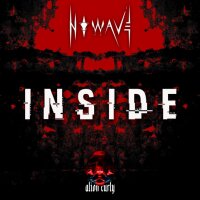 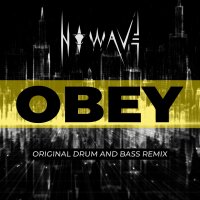 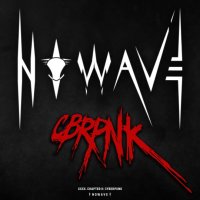